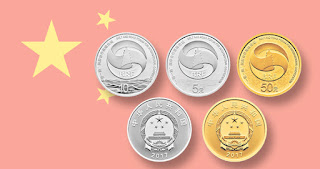 China has issued three coins commemorating the Belt and Road Forum in May, born from an initiative by President Xi Jinping to build physical infrastructure connecting the old Silk Road trade route for modern times. Two silver coins and one gold coin mark the event.
Images courtesy of PandaAmerica.


China’s coinage is famous for including an Auto dollar, and now the nation has Belt and Road coins.

The People’s Bank of China issued three coins for the Belt and Road Forum for International Cooperation, which was held May 14 and 15. The forum name plays off the One Belt, One Road trade initiative, which aims to connect modern traders across the famous, historic Silk Road.

Chinese President Xi Jinping has promoted the project that would build ports, railways and pipelines connecting a sprawling sea and land network from Asia to Europe. This multitrillion-dollar plan spans more than 60 countries and 30 percent of the world’s gross domestic product, according to the Los Angeles Times.

Three different Proof coins (two silver and one gold) have been released celebrating this new plan for cooperation, all featuring the official emblem of the initiative.

The coins are legal tender in China and are struck in .999 fine silver or gold.

The obverse of each coin features China’s national emblem, along with the country name and the year of issuance.

The 15-gram silver 5-yuan coin and the 30-gram silver 10-yuan coin bear the forum’s logo and full name in both languages, but with different decorative patterns on the reverse.

The 3-gram gold 50-yuan coin features the forum’s logo, the Chinese and English names for the forum and lotus decoration on the reverse side.

The silver coins are available with a mintage limit of 50,000 pieces each. The gold coin is limited to a mintage of 20,000 pieces.

U.S.-based distributor PandaAmerica offers a two-coin set of the silver coins for $249.

A three-coin set containing one of each version retails for $895.

Individual examples of the coin are not available from the distributor.

To learn more, or to order the coins, visit the distributor website. 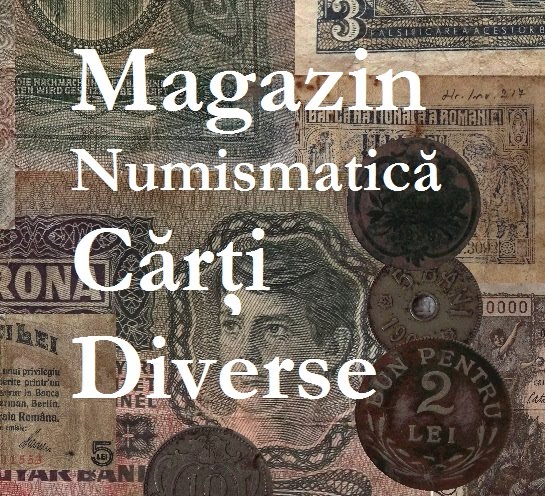